As a cross promotion to build awareness among a new audience for the upcoming release of their game Battlefield V, EA partnered with World Wrestling Entertainment to have four of their star wrestlers challenge four video game streamers in an epic live stream to show off the new game.

YPM was hired to co-produce the live event, which included the technical production of setting up all 8 streaming stations and ensuring the group game functioned properly for the duration of the event. Additionally, YellowPike shot a BTS brand video for EA to showcase the successful marriage between these two perfectly paired partners. 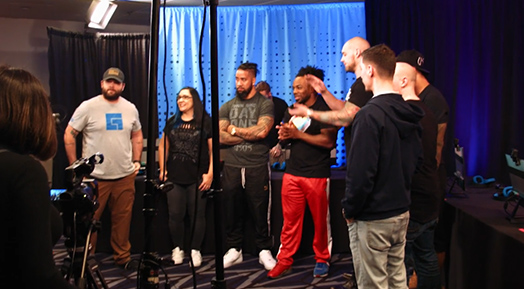 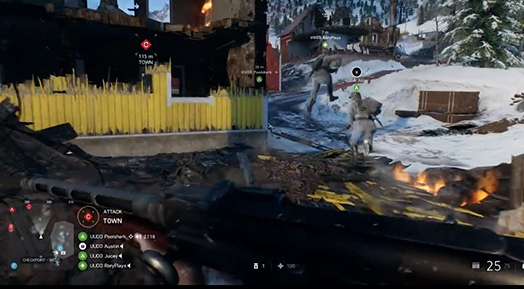 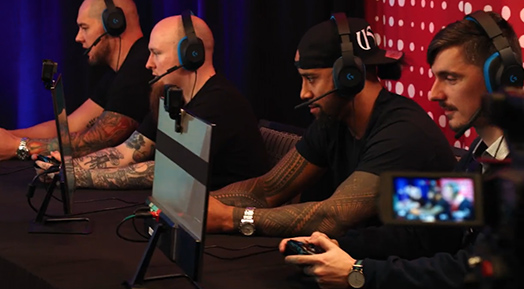