As an attempt to bring the gaming audience to NASCAR, YPM partnered with Fox Sports to create a multifaceted social influencer campaign that kicked off after the Super Bowl in 2020 and ran through the Daytona 500.

For Phase One Twitch streamers, Sypherpk and Nickeh30, live-streamed Fornite against NASCAR drivers, Austin Dillion and Chase Elliott. YPM supplied all Tech Direction, Creative Direction, and support to ensure the four players would be able to concurrently live-stream properly to the influencers channels and engage their respective audiences over the evening and push viewers to watch the Daytona 500.

Phase Two of the campaign brought everyone to Daytona and gave Sypherpk and Nickeh30 an exclusive NASCAR experience with Austin Dillion and Chase Elliott as their guides. Utilizing IRL streaming backpacks the group showcased all the fun and thrills of being at the biggest  NASCAR race of the year. YPM provided hardware and technical support for the IRL streaming as well as full video production to capture all of the action for Fox Sports owned social channels within 24 hours. 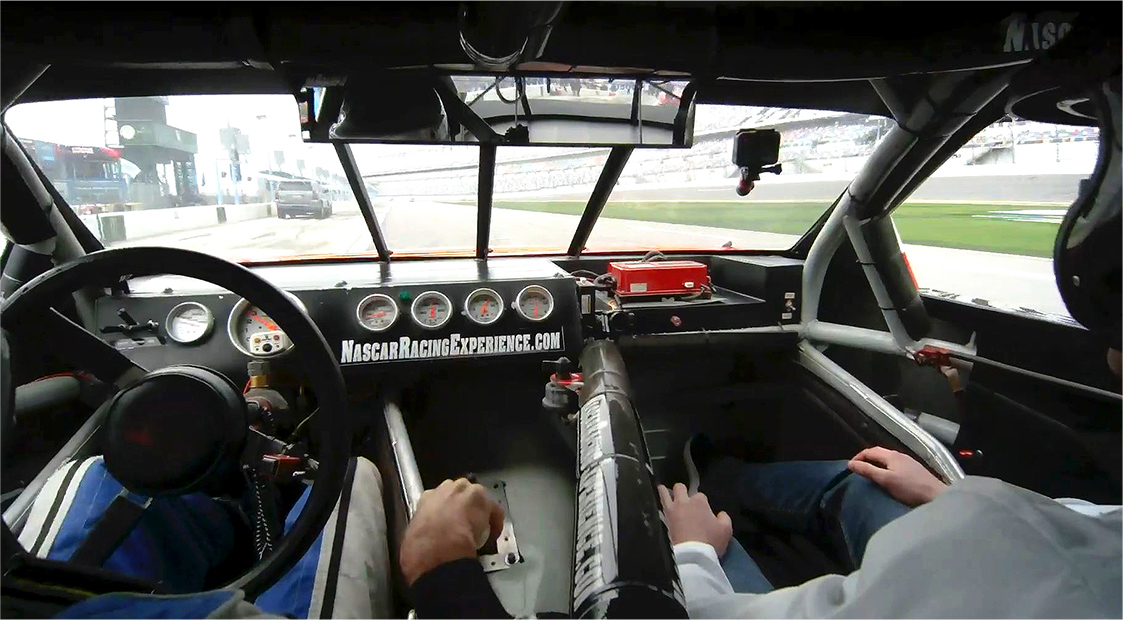 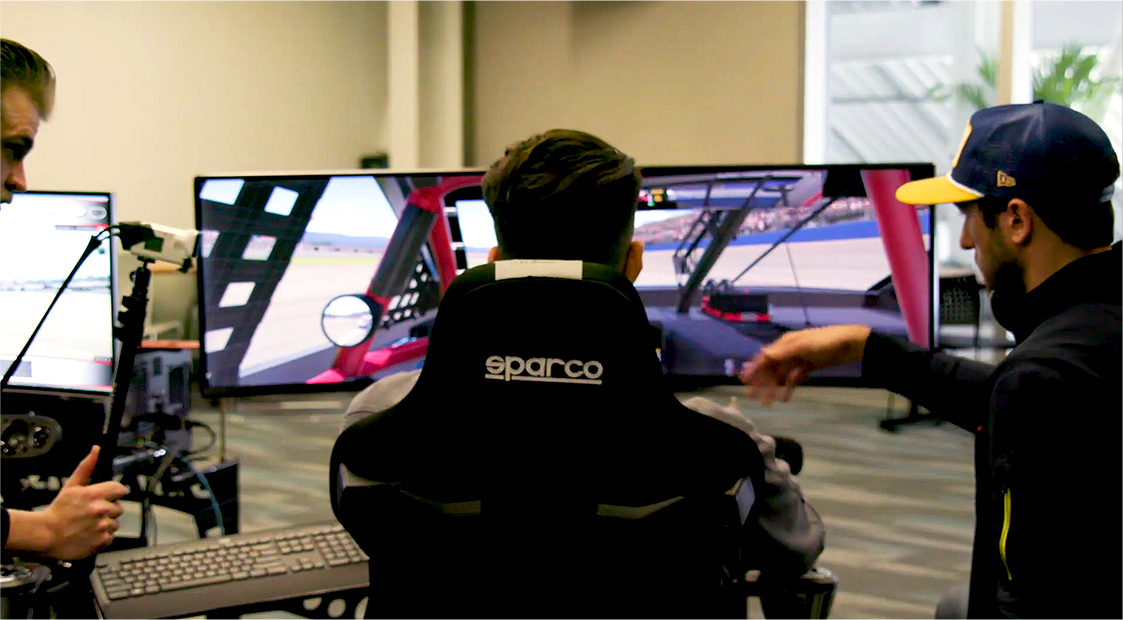 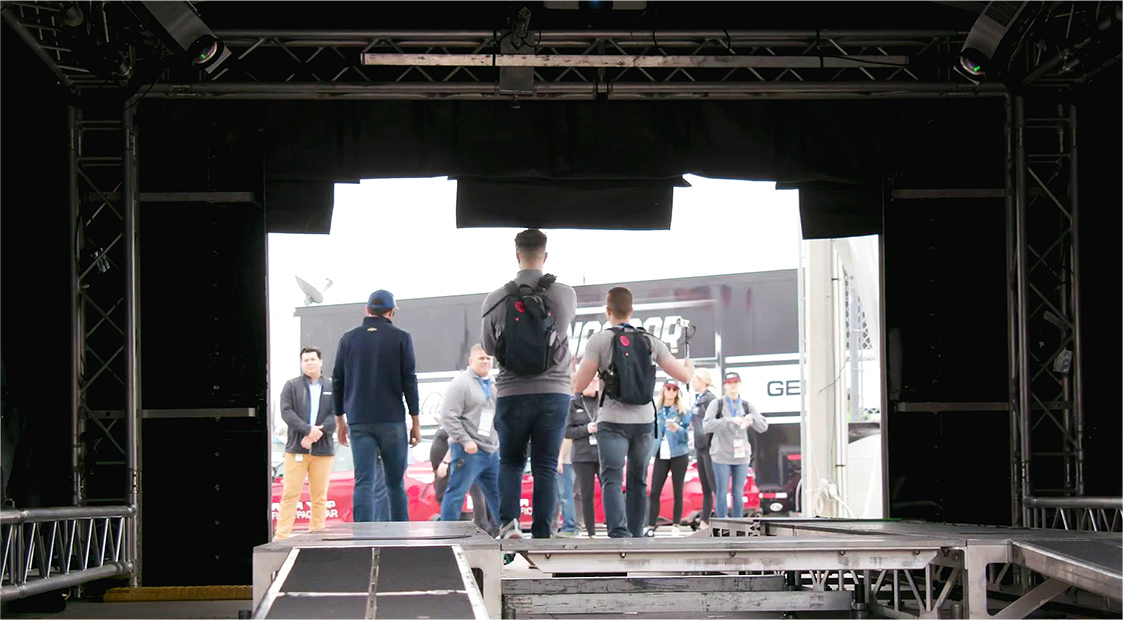