Jack In The Box

iProspect came to YellowPike for help building a campaign that would enlist and coordinate top gaming talent with massive reach over the summer months to promote a free Jumbo Jack for their client Jack in the Box. The campaign had multiple touch points and creative executions.

It all started with a highly conceptual video featuring top gaming streamer Sykunno who was delivered a custom Jack in the Box package via drone. Sykunno opened the box live on his Twitch stream and was then joined to play the game Valorant with other top streamers, Fuslie and Quarterjade.

The campaign continued for 3 more months with different talent taking to their streams at different times to promote Jack in the Box, often eating the food live on stream, exciting their individual audiences about the fast food chain. 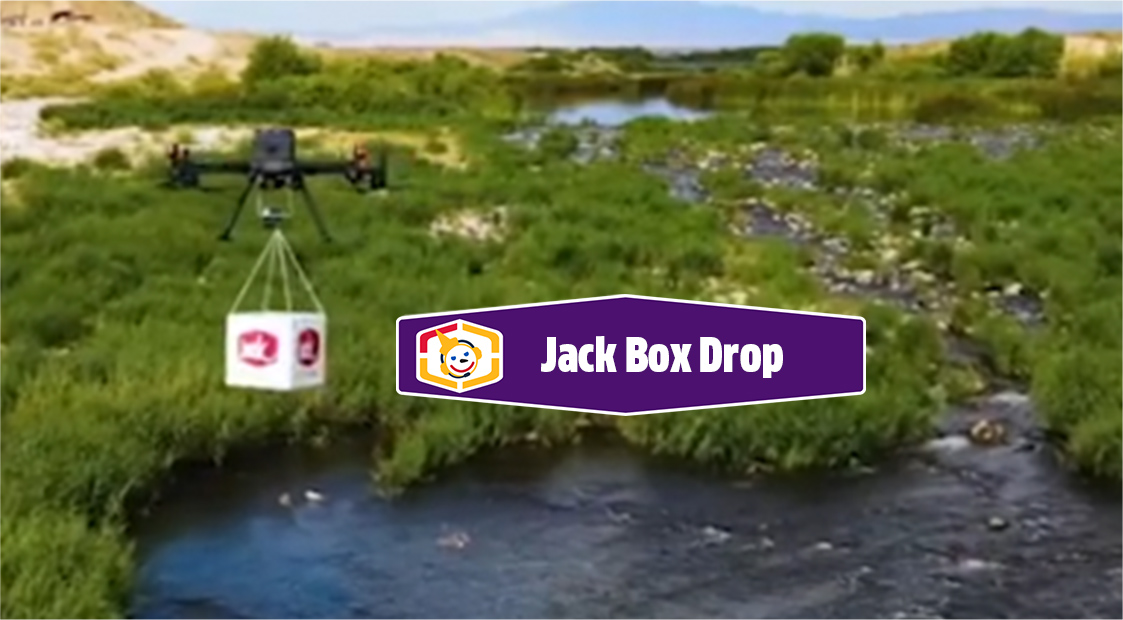 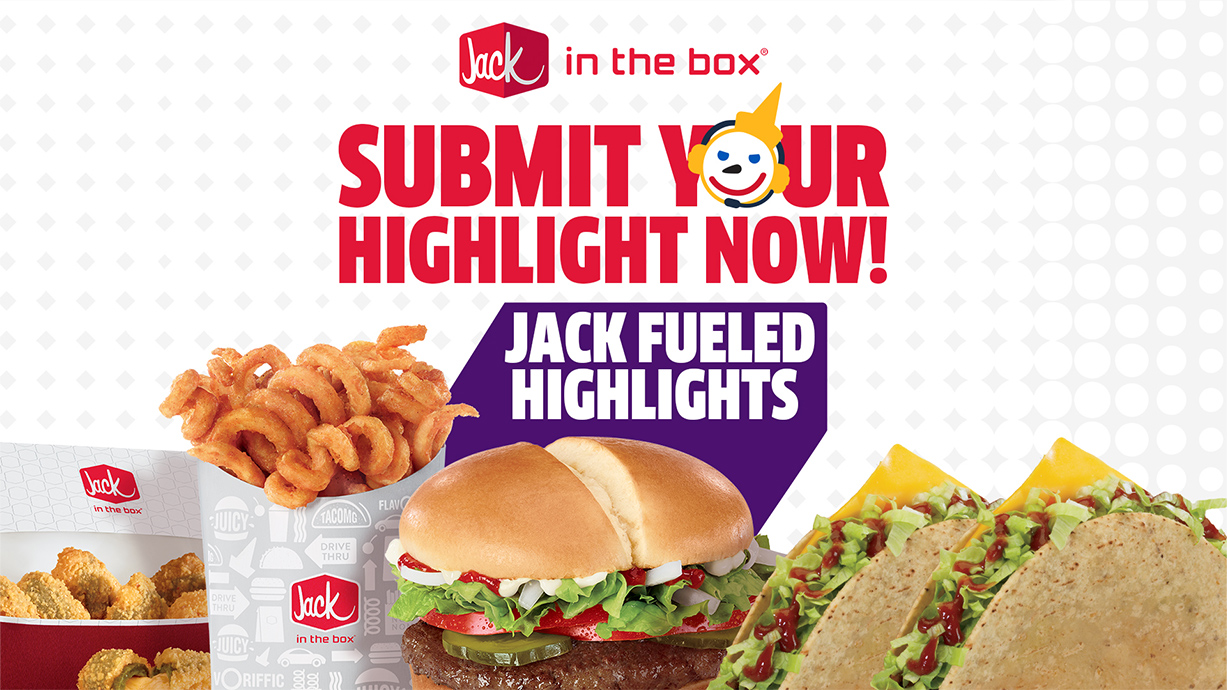 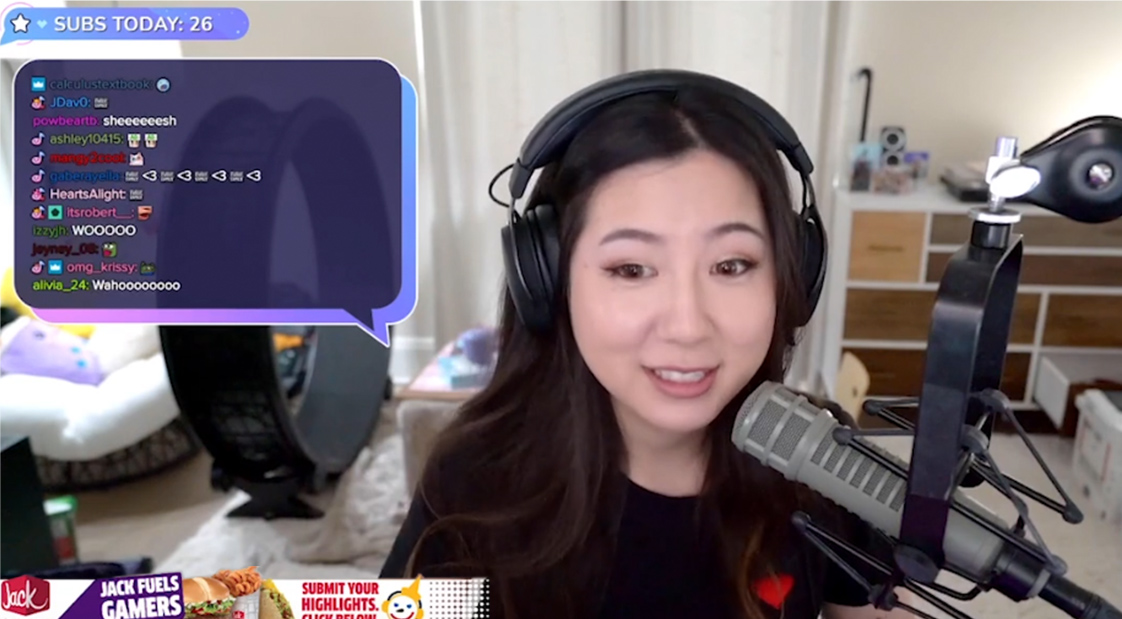