Dolby Labs has been ubiquitous with entertainment for decades, but it had yet to cement themselves as well in the world of gaming. As a way to entice gamers with the quality and advantage of Dolby Atmos sound, Dolby coordinated with Blizzard Entertainment to be involved with the Overwatch League Grand Finals in New York City. Dolby wanted to document the event and their presence in it and needed YPM to produce a highly polished video sizzle reel that would showcase their connection to OWL and more importantly showcase the power of Dolby Atmos.

YPM coordinated with the Dolby Atmos team in an extensive pre-production phase that ensured the OWL grand finals experience would be captured through sound and video in a way that would properly showcase Atmos sound for anyone listening to the final video through an Atmos enabled sound system. In addition to the video shoot, YPM created the motion graphics package for the final video which allowed the Atmos team to really have some fun with the sound and abilities of Atmos. 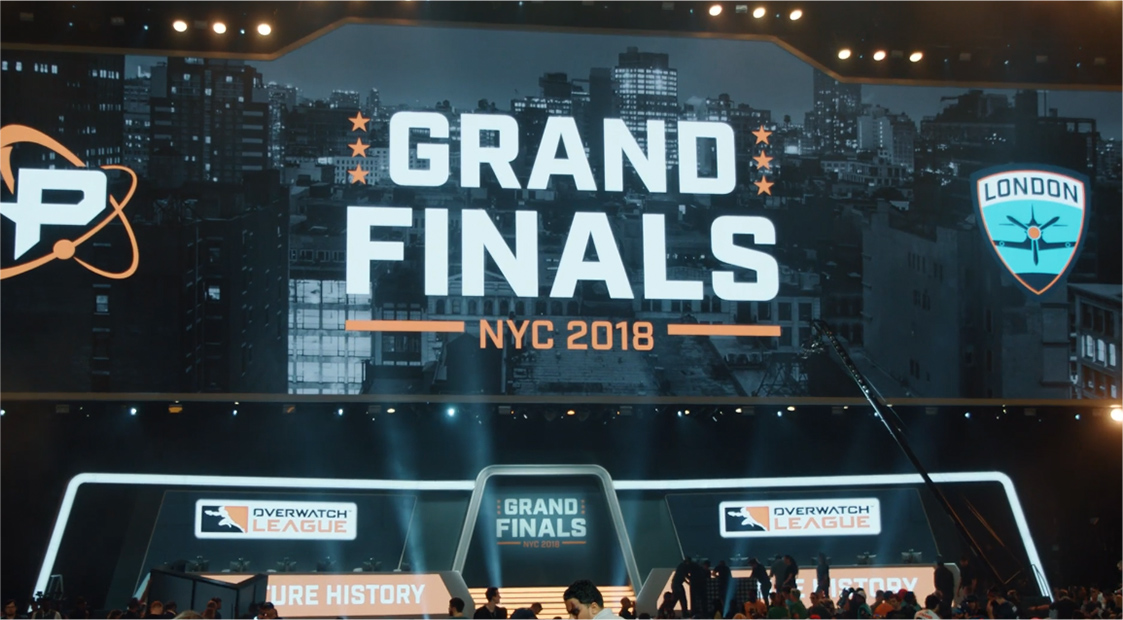 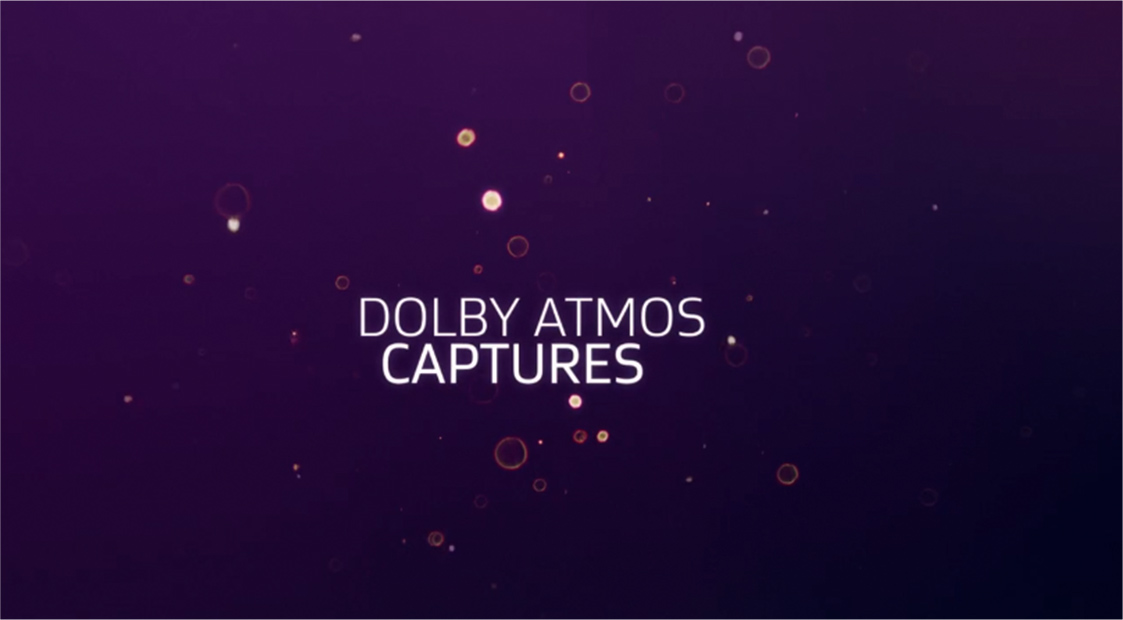 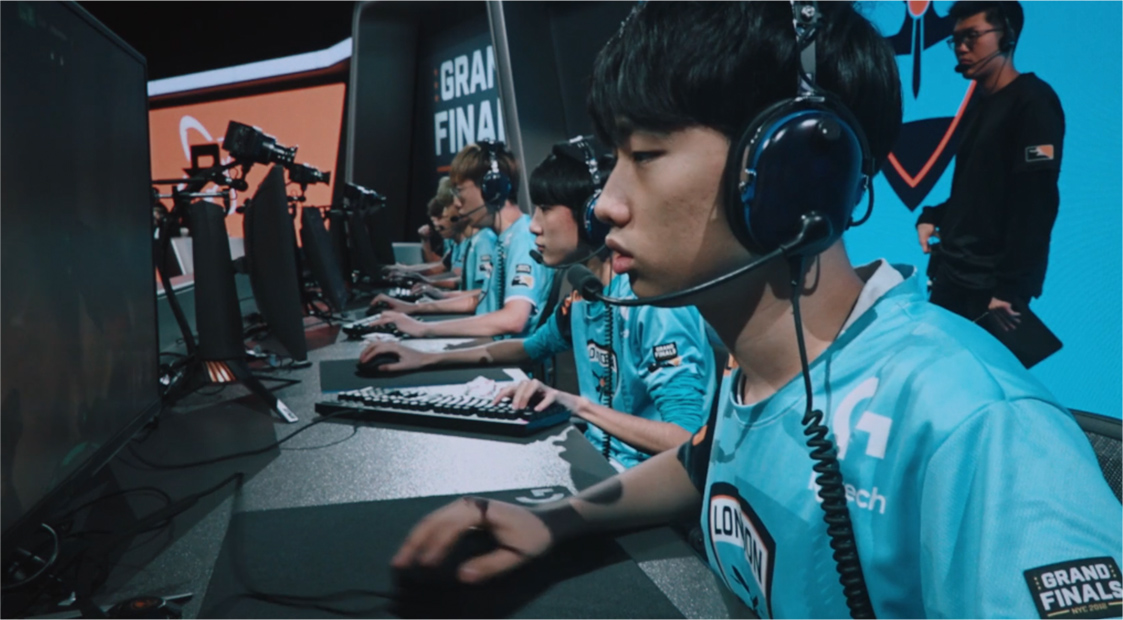