Rebellion Developments Limited is one of Europe’s leading independent game developers and comic book publishers. The studio’s flagship Sniper Elite has sold more than 10 million units sold worldwide. Whether it’s the breathtaking intensity of Sniper Elite 4, the face-hugging terror of Aliens vs. Predator or the grindhouse frenzy of Zombie Army Trilogy, the Oxford-based studio is known for creating stand-out games that thrill players.

Our strategy was to build relationships with a high number of relevant and popular YouTubers and Twitch streamers with strong audience engagement to make organic Let’s Play and Vlog content for their individual channels. YPM worked directly with each creator to conceive of video executions designed to position Sniper Elite 4 as a must-play game from launch as well as raise the brand’s SEO with a high degree of positive sentiment.

The campaign lasted over a month, beginning just prior to game launch and continuing for three weeks after the title’s release. YPM facilitated the creation of over 50 pieces of content from 30+ content creators that garnered more than 2.5 million views as well as 6 thousand instances of conversation. 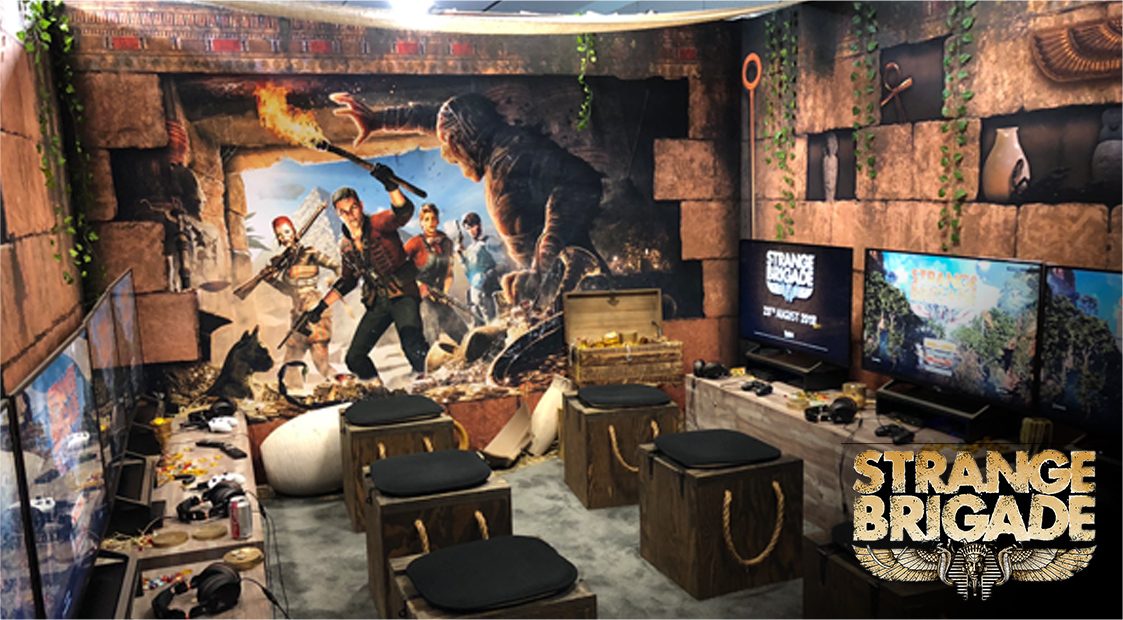 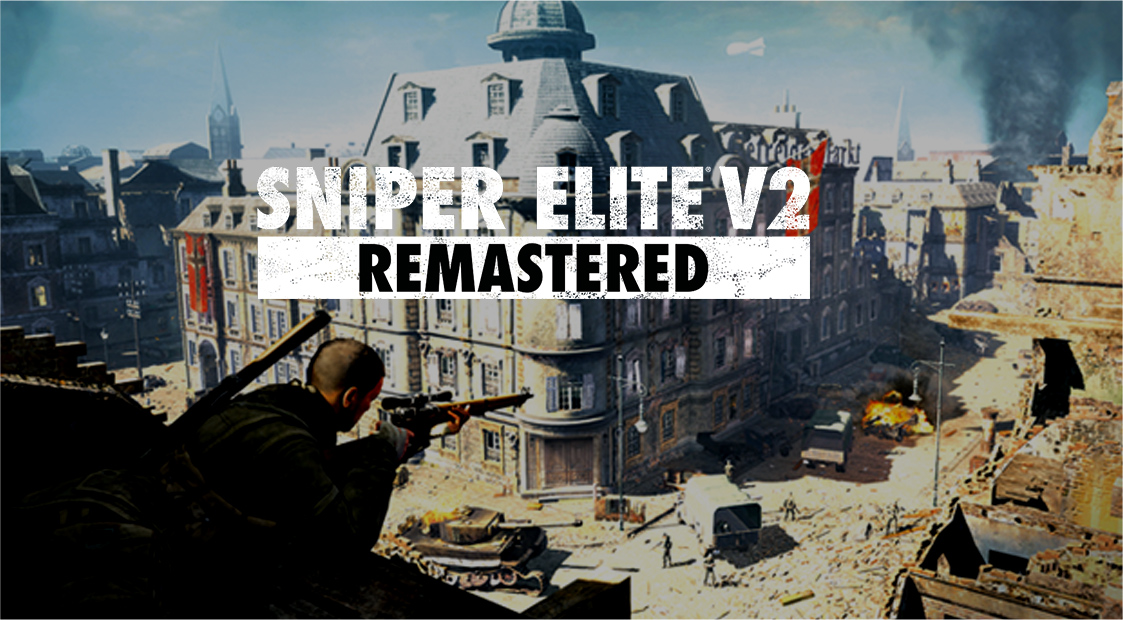 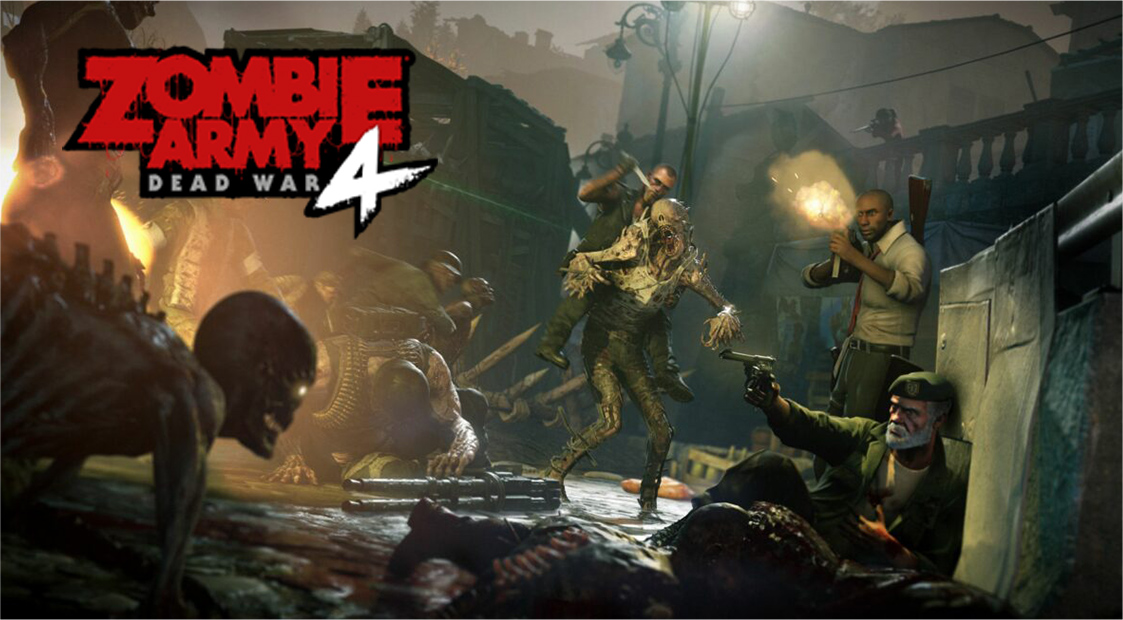